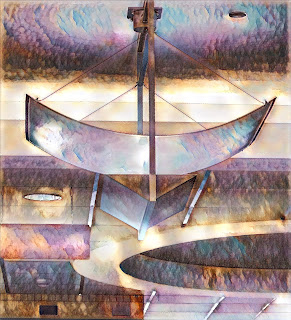 "...consciousness is not only primary but it is all that there is, that the appearance of ourselves and of the world we live in is consciousness appearing as everything. The waves and the foam are not separate from the ocean that gives rise to them and we are not separate from the light of consciousness in which we and everything else arise. Even though this may not be understood by the mind, it may be seen in liberation. Then it may be known that there is no self and that “Everything that comes from birth undoes itself in liberation.”