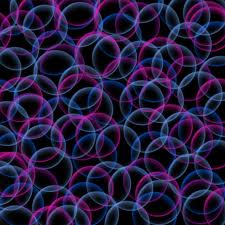 after the silence
we all expressed
a reflection
of what it was
each of us saw..

her expression
was one she
had found before..
morning meditations
in her afternoons form
bubbles of joy..

backing away from
her reflection that day..
her bubbles are
blown
to show us
we all have
only one moment
today...
see polarityinplay.blogsp
Posted by Charles Coon at 1:24 PM No comments: 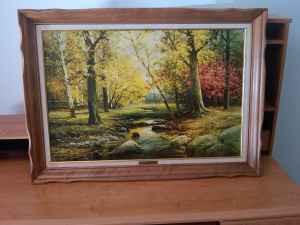 one fall afternoon
a downtown window display
a painting they glimpsed
with striking red leaves..
newlyweds naive and frugal
contemplated this sudden
appearance of beauty..
a downtown walk to
ownership of one
palette of autumn..

robert wood painted
simple themes
his aims.. clarity and truth..
picture postcard views
his critics complained..
all this mattered little
one autumn afternoon
their purchase marked
with sacrifice.. with joy...

the palette to be found
in honored places
their home of these years..
years most climactic in the
world out there..
a young president's death
steps on the moon
war and protest..
red in this time often
expressed history's
blood.. violence.. hurt..
yet also awakenings
of lasting import..

robert wood was
conventional
loved the picturesque
and memories..
but they had moved on..
their awareness expanding
tolstoy's war and peace
a cover to cover conquest..
pithy wisdom of eric hoffer
absorbed with delight..
a growing family and
attentions refocused..
the palette became
in storage
a forgotten excess..

in its storage place
an occasional jostle
brought a new glimpse..
not to discard
at least not this time..
the palette remains
a reminder .. insight
in their now autumn years..
simplicity a name for
both love and light..
these have
hovered and joined
through many
crowded years.. 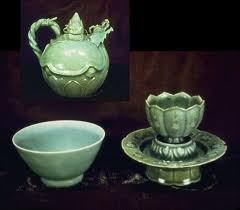 by charles coon
canals and containers
vital constrictions to flow
these common constraints
we find widespread..
at start of each day
a humble cup we see
holding our morning tea..

those outward vessels
mirror many inside..
these carry surprise
in acquaintance..
not knowing 'til just now
their containment of
everflowing light..

our task..
with urgency now..
to focus awareness
on those vessels which
are ours alone..
we need a simple
introduction to those
avoided constrictions
each of us owns..
often painfully seated
in solitary places..

a dear friend's illness
with diagnosis fleeting..
in desperation at last
filtering years of
bedridden strife..
new awareness uncovered
a new container for her
illumined voice..
with gifts for many
journeys unfolding..

my own discoveries
from life's late
diggings
found vessels quietly
buried and residing in
military formations of
gold and gray and black..
these are holders now
of lights of new
scope and scale..

the vessels we own
are lined and defined
awaiting discovery
sooner or late..
illumined..
with healing in-sight
and we are enriched
in knowing
our vessels..our lights
are one... 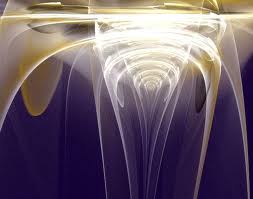 Posted by Charles Coon at 12:54 PM No comments: 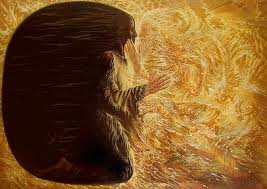 11 Then Jesusb said, “There was a man who had two sons. 12 The younger of them said to his father, ‘Father, give me the share of the property that will belong to me.’ So he divided his property between them. 13 A few days later the younger son gathered all he had and traveled to a distant country, and there he squandered his property in dissolute living. 14 When he had spent everything, a severe famine took place throughout that country, and he began to be in need. 15 So he went and hired himself out to one of the citizens of that country, who sent him to his fields to feed the pigs. 16 He would gladly have filled himself withc the pods that the pigs were eating; and no one gave him anything. 17 But when he came to himself he said, ‘How many of my father’s hired hands have bread enough and to spare, but here I am dying of hunger! 18 I will get up and go to my father, and I will say to him, “Father, I have sinned against heaven and before you; 19 I am no longer worthy to be called your son; treat me like one of your hired hands.” ’ 20 So he set off and went to his father. But while he was still far off, his father saw him and was filled with compassion; he ran and put his arms around him and kissed him. 21 Then the son said to him, ‘Father, I have sinned against heaven and before you; I am no longer worthy to be called your son.’d 22 But the father said to his slaves, ‘Quickly, bring out a robe—the best one—and put it on him; put a ring on his finger and sandals on his feet. 23 And get the fatted calf and kill it, and let us eat and celebrate; 24 for this son of mine was dead and is alive again; he was lost and is found!’ And they began to celebrate.
25 “Now his elder son was in the field; and when he came and approached the house, he heard music and dancing. 26 He called one of the slaves and asked what was going on. 27 He replied, ‘Your brother has come, and your father has killed the fatted calf, because he has got him back safe and sound.’ 28 Then he became angry and refused to go in. His father came out and began to plead with him. 29 But he answered his father, ‘Listen! For all these years I have been working like a slave for you, and I have never disobeyed your command; yet you have never given me even a young goat so that I might celebrate with my friends. 30 But when this son of yours came back, who has devoured your property with prostitutes, you killed the fatted calf for him!’ 31 Then the fathere said to him, ‘Son, you are always with me, and all that is mine is yours. 32 But we had to celebrate and rejoice, because this brother of yours was dead and has come to life; he was lost and has been found.’ ” 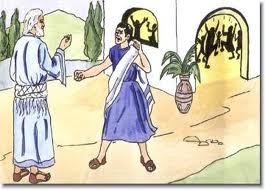 Posted by Charles Coon at 7:06 PM No comments: 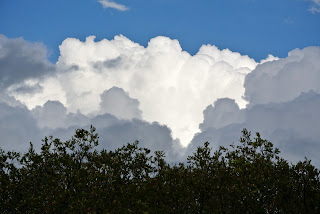 by charles coon
generous and expanding
white's brilliant reflection..
many shaded towers
edges enclose with
high definition..
sometimes
a precursor to unwelcome
beauty..
hailstones
waterspouts
tornados..
we too
accumulate faces...
a work in progress..changed the ending this morning...poem starts with
undifferentiated whiteness, following with edges and definition, then the
beautiful but dangerous aspects...culminating in the similarity with our own
various faces...still working!
Posted by Charles Coon at 9:00 AM 1 comment: 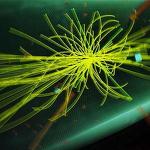 by charles coon
science today has
an announcement to make
a new particle
whose import has soared..
discovery with fanfare
rapt attention to a
divine imprimatur..

holding all together
with binding and mass
the particle's shadow
now seen..honoring
blinding acceleration paths
with furious endings in
colliding spray and crash..

science reports their
celebration's surety is
quite close to a certain 1.000..
reaching 99.9 and more
these notorious claims..
still an infinity away
others might say..

doors to questions now
swing open..
science with its symmetry
deserves accolade today..
yet is this point of arrival
one of immediate departure?
a new fork in the road?
historical discovery
of one humble particle
afloat on an edge..
unrecognized edge of
vast dimensional light?

Posted by Charles Coon at 10:20 PM No comments: 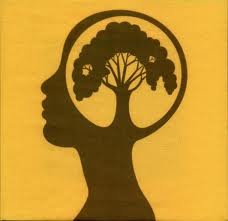 the modern ills we face
all have ancient roots
back to one old Tree
a Tree of this and that..

from the Tree a virus spread
with special virulence now..
anxious ills and worry
fueled by this and that..


few seem to know
a medicine is extant
and really here closeby..
yet mysteriously hidden
alas..in our plain sight..

a preliminary dose
is a simple location..
to find a bit of this in that
and that in this..

a spoonful will send us
on our way..
a transforming surprise
an immunizing gift..

a gift when recognized
clothes armor to confront
new dark incursions
of the virus we now name
our familiar this and that..

yet now we might be offered
a second dose
stronger than the first..
a sudden recognition
there's really More than
this and that..

this special More that
we now swallow..
a More of special beauty
enclosing only gentle hints
of our former
this and that.... 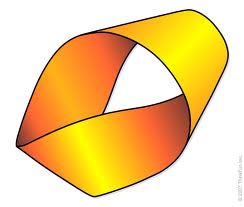 Posted by Charles Coon at 8:09 PM No comments: