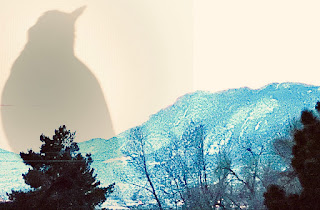 Carl Sagan told us of
The star-stuff within
That we are..
However..with due respect
We are not made of stuff
Star or otherwise..
Star-stuff makes an appearance
And like all stuff
Until we awaken
Blurs the Star-Light
We surely are...


"The cosmos is within us. We are made of star-stuff. We are a way for the universe to know itself.”
― Carl Sagan


"You would measure time
the measureless and the immeasurable.
You would adjust your conduct
and even direct the course of your spirit
according to hours and seasons.
Of time you would make a stream
upon whose bank you would sit
and watch its flowing.
Yet the timeless in you
is aware of life’s timelessness,
And knows that yesterday
is but today’s memory
and tomorrow is today’s dream.
And that that which sings
and contemplates in you is still dwelling
within the bounds of that first moment
which scattered the stars into space."