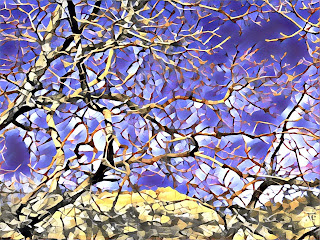 Starting with Democracy as the Light of our life as community and nation..

Democracy as Equality stands in our founding days..and point to the recognition

Constitution which was the first Limitation placed on our real Identity.

Is a stumbling block for those with a focus on the doings..the externals..which

Color our everyday lives..When the externals are found to be fleeting and illusory..

And the root of much suffering..There is a chance one might recognize Equality

As the Reality we are..Failing this recognition brings the history we have been

Community known as a nation..The externals in the Constitutional beginning

Coverings..With setbacks..which offer lessons for the days we are now living.. 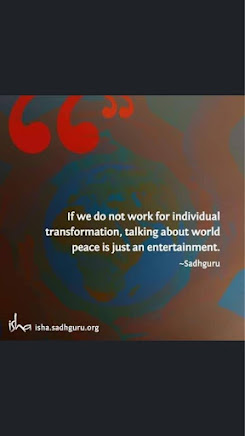