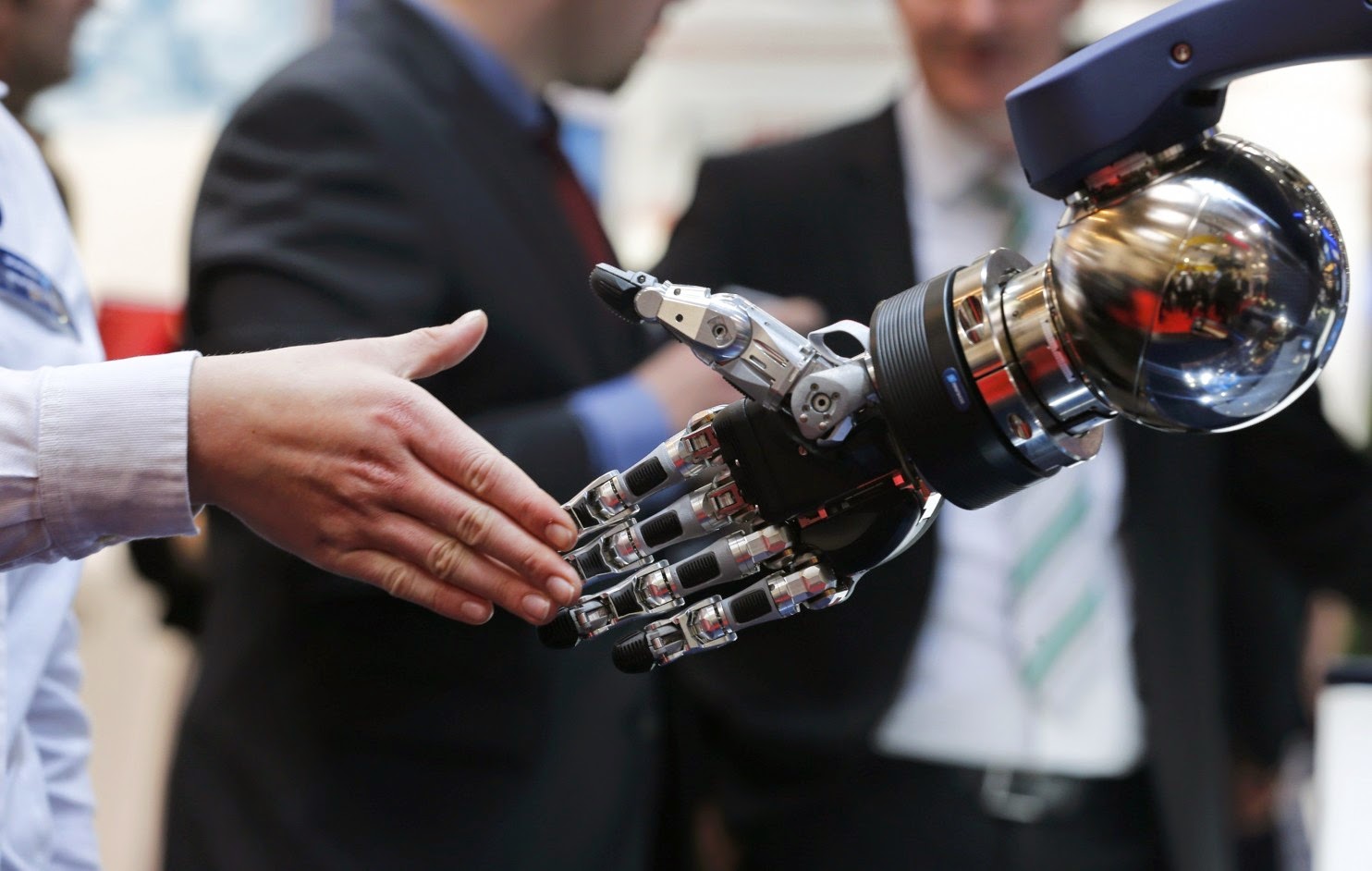 it seems we are on the verge
of matching our brains
with machines of enormous
power and speed..
there are wary dark cautions
that these expectations
may be fraught with danger
when independence lurks..
yes
consciousness is veiled
dualistic science
continues to forget
its role as servant..
Awaken and we might
close the gap
and bring real
advancement with
peace...


Ray Kurzweil made a startling prediction in 1999 that appears to be coming true: that by 2023 a $1,000 laptop would have the computing power and storage capacity of a human brain.  He also predicted that Moore’s Law, which postulates that the processing capability of a computer doubles every 18 months, would apply for 60 years — until 2025 — giving way then to new paradigms of technological change...
Add artificial intelligence to the advances in hardware, and you be to realize why luminaries such as Elon Musk, Stephen Hawking, and Bill Gates are worried about the creation of a “super intelligence.”  Musk fears that “we are summoning the demon.”  Hawking says it “could spell the end of the human race.”  And Gates wrote: “I don’t understand why some people are not concerned.”   (excerpts from article by Vivek Wadhwa, in The Washington Post)