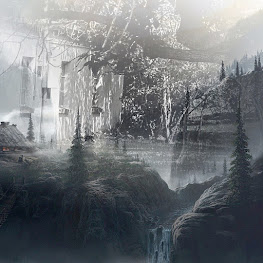 Of the Equality of what seems separate..

The struggle ensues..but there are

Identifying the suffering we all hold..

Recognition of the Equality of

So we are raised to think about 1776 as the beginning of our democracy, but when that ship arrives on the horizon at Point Comfort in 1619, that decision made by the colonists to purchase that group of 20 to 30 human beings, that was a beginning too. And it would actually be those very people who were denied citizenship in their own country, who were denied the protections of our founding documents, who would fight the hardest and most successfully to make those ideals real, not just for themselves but for all Americans. It is black people who have been the perfectors of this democracy.