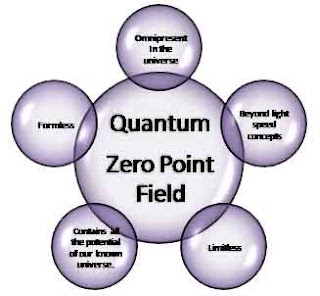 In quantum field theory, the vacuum state (also called the vacuum) is the quantum state with the lowest possible energy. Generally, it contains no physical particles. Zero-point field is sometimes used as a synonym for the vacuum state of an individual quantized field.

According to present-day understanding of what is called the vacuum state or the quantum vacuum, it is "by no means a simple empty space".[1][2] According to quantum mechanics, the vacuum state is not truly empty but instead contains fleeting electromagnetic waves and particles that pop into and out of existence.[3][4][5] 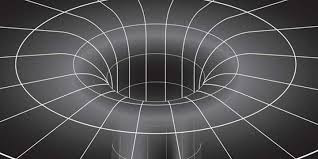 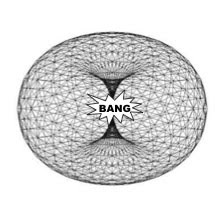 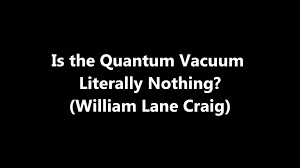