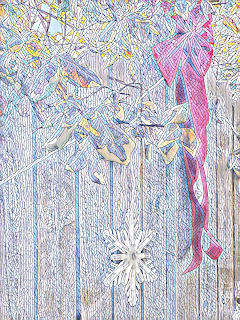 “It is difficult to persuade me that the story of the Prodigal Son is not the legend of one who didn't want to be loved. When he was a child everyone in the house loved him. He grew up knowing nothing different and, being a child, he grew accustomed to their tenderness of heart. But once he became a youth he wanted to cast all that aside. He wouldn't have been able to say it, but even when he spent the whole day wandering around outdoors he didn't want the dogs with him ever again because they loved him as well; because looking in their eyes he could read watchfulness, sympathy, expectation, and concern; because when they were with him there was nothing he could do that didn't either delight them or hurt their feelings. But what he was aiming for at the time was that indifference of heart which early in the morning out in the fields sometimes seized him inwardly and with such purity that he would start to run in order to leave himself no time or breath to be more than a weightless moment in the morning's returning consciousness.

Is our common context..

And we find examples of

What seems as genuine love

But let's ask:  can this love

Steal our knowing of