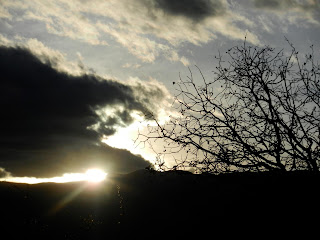 Appearing
enfolds all that we
seem to experience:
thoughts and scenes and
tensions and joys..
yet we refrain from naming
appearances as appearances..
appearances are too fleeting
for solidity and safety of our
foundations..and so we name
the names we name..
ignoring the screams of
fleeting appearances
doused in Truth...