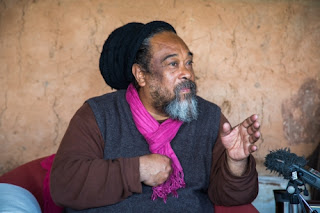 Inquiry is the most potent, unsparing way
of exposing the unreality of the ego identity.
It does it with such searing clarity.
Yet in the beginning it’s very difficult to
comprehend even what it is about.
It’s a re-acquired taste, but very quickly
it becomes your most intimate and tremendous tool.
Your own hand mirror to expose the unreal.
When you expose the unreal,
you don’t have to now go and look for the real.
In exposing the unreal, the Real becomes self-evident.
~ Mooji
6 October 2016
Posted by Charles Coon at 7:04 PM