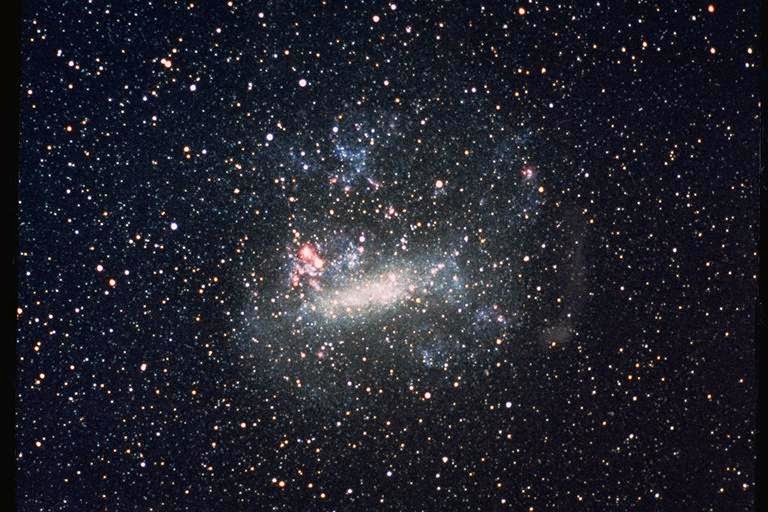 Are we Aware?
if so..we know
Consciousness is
expanding
witnessing
perceiving
the world we know..
witnessing
as the substance
of all of the
contracting
making our world..
witnessing as space
contracting as time
the energy play of
these polarities
may be the source
of the travel
we seek...
Posted by Charles Coon at 9:59 PM