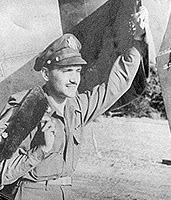 Obituary this morning
of a passing warrior..
I am listening now to
an overhead aircraft
a living reminder of his
aviator skills
and recorded kills
those years ago..
Many medals of
recognition  listed
decorations for valor
a  defender of freedom
his contributions secure..
He lived at the edge
life meeting death..
Yet we ask:
was he aware
of life's unity
of the polarity
of the between
of his identity
of I Am..
Let's say yes... 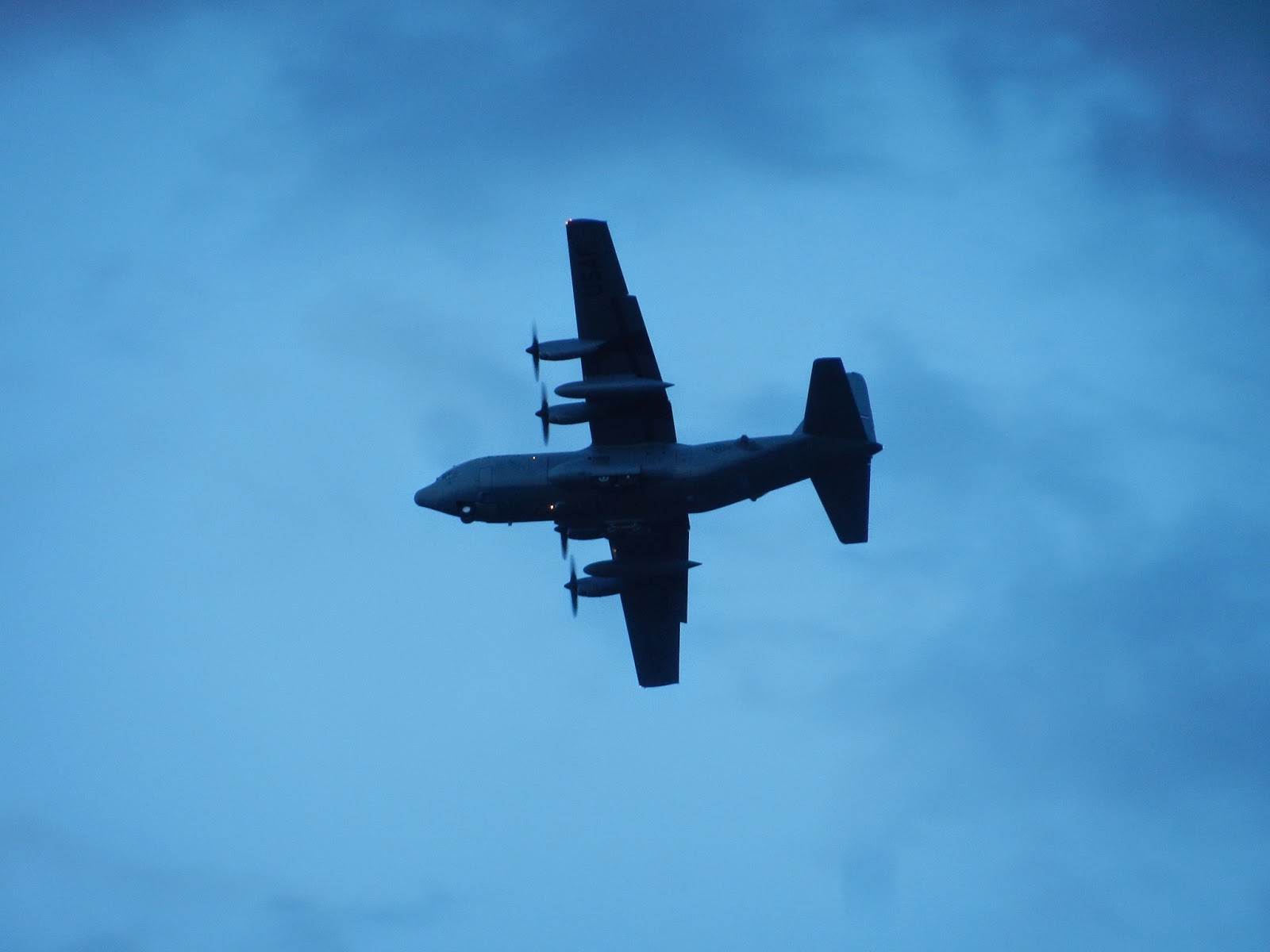 Major General Michael J. Ingelido, US Air Force (Retired), a longtime resident of Colorado Springs, passed away at his home in Colorado Springs, Colorado on Tuesday, 28 April 2015, after complications from a stroke at the age of 98.

He was born on 20 November 1916 in Meriden, Connecticut, the eldest child and only son of Daniel and Maria Ingelido. He grew up in Southington, Connecticut and graduated from the Central Connecticut State College in 1937. After three years as a high school teacher he joined the U.S. Army Air Corps in 1941 as an Aviation Cadet. Upon graduation he was commissioned a 2nd Lt. in the Army Air Corps and became a fighter pilot.

He spent most of World War II flying P-39s, Spitfires and P-47s in the European Theater of Operations, rising to become a Group Commander and was ultimately credited with destroying 12 German aircraft in the air and 10 on the ground. Following a mission over occupied France in August 1944, he was awarded the Distinguished Service Cross for leading his squadron and two others in repeated attacks against a heavily defended target despite flying a severely damaged aircraft. By the time the war ended he had also been awarded the Silver Star, the Bronze Star, two Distinguished Flying Crosses, 21 Air Medals, the Order of the British Empire, and the French and Belgian Croix De Guerre.

Following the war he remained on active duty with the US Air Force and continued his flying career with assignments to Texas, Germany, Washington DC, Massachusetts, Alabama, Japan, Hawaii, the Philippines and Colorado. After 31 years of service he retired in 1972 as the Commander of the 14th Aerospace Force at Ent AFB in Colorado Springs.

Following his retirement in the local area, he volunteered and worked with many charitable organizations including the Red Cross, the Air Force Association and St. Paul's Catholic Church. An avid golfer, he enjoyed many a day playing with friends at the Broadmoor, or at the local military bases.

He was preceded in death by his parents and two of his sisters, Florence Bull and Katherine Sidorik. He is survived by his wife of 73 years, Elinor Ingelido of Colorado Springs, his two sisters, Virginia DePaulo and Mary Zalaski both of Boynton Beach, Florida and his three sons Michael, Daniel and Christopher as well as five grandchildren and nine great grandchildren.