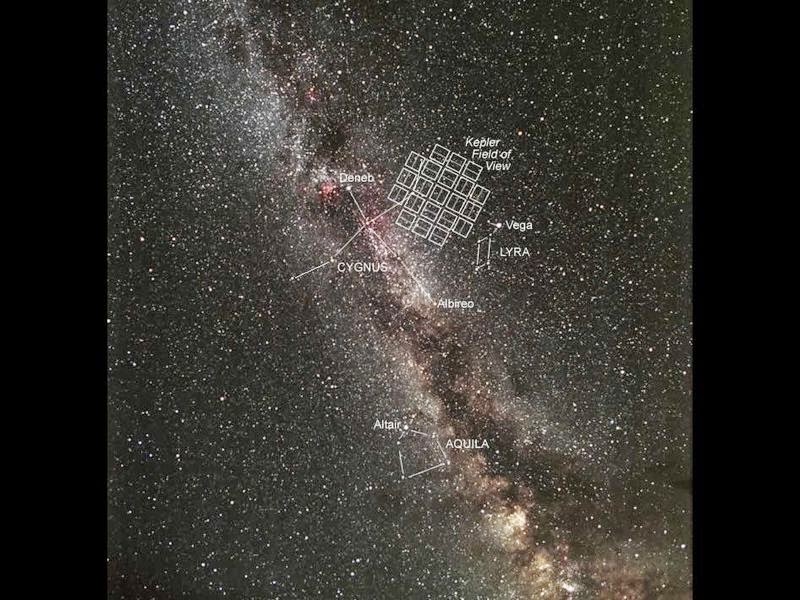 This new finding by satellite sighting
a new earth of giant size
entered our perception..
formed only by shadowed light
separation's view of duality speaks out
HIP made of water or gas out there
similarity with Neptune's cloudy life..

From our Now perspective
this new coloration of awareness
differences within similarity
astonishing as dissolving
in newfound Experience...


"Like a phoenix rising from the ashes, Kepler has been reborn and is continuing to make discoveries. Even better, the planet it found is ripe for follow-up studies," says Andrew Vanderburg of the Harvard-Smithsonian Center for Astrophysics (CfA). The report of the Kepler spacecraft's death was greatly exaggerated. Despite a malfunction that ended its primary mission in May 2013, Kepler is still alive and working. The evidence comes from the discovery of a new super-Earth using data collected during Kepler's "second life."

NASA's Kepler spacecraft detects planets by looking for transits, when a star dims slightly as a planet crosses in front of it. The smaller the planet, the weaker the dimming, so brightness measurements must be exquisitely precise.

The newfound planet, HIP 116454b, has a diameter of 20,000 miles, two and a half times the size of Earth. HARPS-N showed that it weighs almost 12 times as much as Earth, a class of planets that doesn't exist in our solar system. The average density suggests that this planet is either a water world (composed of about three-fourths water and one-fourth rock) or a mini-Neptune with an extended, gaseous atmosphere. 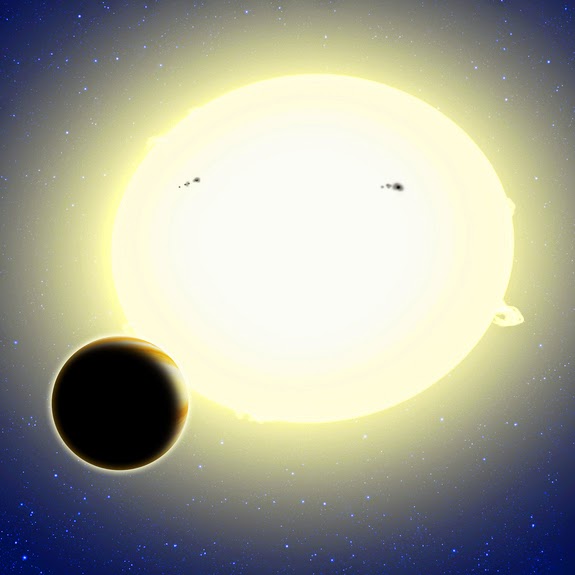