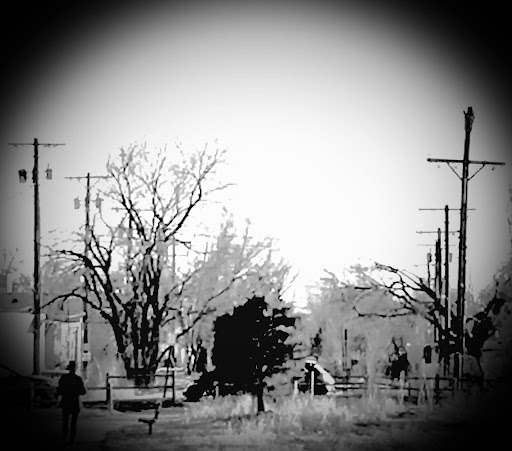 the one appearing as two

nothing appearing as everything

the absolute appearing as the particular

the uncaused appearing as the caused

the singular appearing as plurality

the impersonal appearing as the personal

the unknown appearing as the known

It is silence sounding and stillness moving

and these words appearing as pointers to the wordless

…and yet nothing is happening”  ~Tony Parsons~

Some words of praise of Tony’s message, written by Richard Harris. Thank you Mr. Harris!  ❤

“Throughout history of mankind’s search for the eternal truth there has emerged, every so often, a revolutionary and radical message that has transformed our whole perception of what it means to be alive.

Just such an event is happening in our midst at this time, and again it will only be heard by a few.

This living, vital communication is readily available. Its brilliant simplicity illuminates all that went before. Its essence is interwoven through the finer threads of every scripture but is overlaid with the dogma of the mind…and yet the boundlessness and vibrancy of its dynamic sweeps away all attachment to tradition, lineage and hierarchy.

Everything else today that purports to being a ‘spiritual teaching’ is absolutely not what is being communicated out of this perception. Even the recent abundance of so-called Advaita and ‘non-dual’ teachings are almost all still making a compromise with the seeker. They teeter on the edge of infinity looking for a way in. This message stands inevitably alone and apart, whenever and wherever it is communicated, and when it is really heard the fundamental and uncompromising difference is inherently recognized!