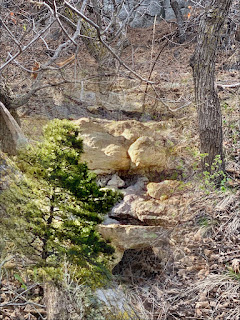 A king's experience
Of Self discovery..
In a waking.. perhaps
A sleeping dream..
That doesn't matter..
His dream character
Daniel announced in
The midst of the king's
Anguish..of living forever..
The king's real Self
Recognized..with the
Dissolving of the lions
And the den and Daniel...

16 So the king gave the order, and they brought Daniel and threw him into the lions’ den. The king said to Daniel, “May your God, whom you serve continually, rescue you!”

17 A stone was brought and placed over the mouth of the den, and the king sealed it with his own signet ring and with the rings of his nobles, so that Daniel’s situation might not be changed. 18 Then the king returned to his palace and spent the night without eating and without any entertainment being brought to him. And he could not sleep.

19 At the first light of dawn, the king got up and hurried to the lions’ den. 20 When he came near the den, he called to Daniel in an anguished voice, “Daniel, servant of the living God, has your God, whom you serve continually, been able to rescue you from the lions?”

21 Daniel answered, “May the king live forever! 22 My God sent his angel, and he shut the mouths of the lions. They have not hurt me, because I was found innocent in his sight. Nor have I ever done any wrong before you, Your Majesty.”T
Posted by Charles Coon at 9:45 AM