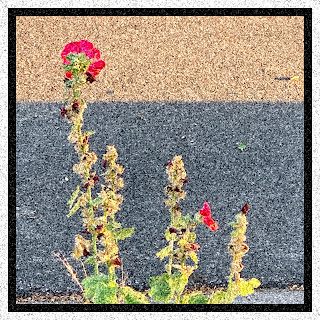 THE DREAM RE-WIRED?
- John McIntosh
When you go through unusual and intense experiences of pain and discomfort that come and go such as body aches you have never had, wild swings in sleep patterns, explosions of energy followed by absolute fatigue … even seemingly life threatening symptoms that simply disappear, the body you are wearing is being re-wired to accept greater and greater levels of transforming Light. The cellular structure of a physical body, much like Mother Earth carries the memory of conditioning and continuously replicates the experiences they manifest until the Light of Truth exposes the false identity you have called ‘me’.
Earthquakes, volcanic eruptions and violent weather changes ‘mirror’ what is going on in your body when these phases occur … as they ‘are’ increasingly throughout the world and humanity during this SHIFT that is now in full swing. This is ‘normal’ during these repeating cycles from the Divine Masculine to the Divine Feminine influence with neutral and balanced periods in between. These intense eras of upheaval offer an enormous opportunity for mass awakening from the Grand Dream as they break loose ancient entrenched conditioning allowing for the possibility of its transformation, which reveals the True SELF You Are.
However, the false self attempts to divert any earnest Attention on Freedom during these blessed windows by emphasizing the phenomena and drama associated with them. The mind attempts to dissect the mechanics of what is occurring in order to distract the now Awakening God-SELF You Are. It is through simple and humble surrender to the Truth that is emerging that Awareness expands and the dream is exposed as the fraud it is. ‘Nothing’ the mind offers you is a gift. It is through the ‘emptiness’ of the Unknown that the Freedom you are undresses before your long sleeping eyes.
BOOKS by John McIntosh
https://www.johnmcintosh.info/copy-of-books
SUBSCRIBE to John McIntosh’s BLOG
https://www.johnmcintosh.info/subscribe
Posted by Charles Coon at 1:22 PM