Paradigms shift
and replace
thought-built edifices
which no longer house
our searching..

We search
for understanding
for happiness..
for a paradigm:
new thoughts
to fulfill..

Dysfunction
in our time
invites a Paradigm
which boldly burns
paradigm's thoughts..

Beliefs
and illusions
many centuries old
burn as we recognize
what we Already are
Always have been...!


An outworn
materialist paradigm
pervades our world culture.
This paradigm has brought
prosperity for some, amazing
technical advances, and
abundant suffering. And,
significantly, it presently poses
a threat to life itself. Based
on an assumption of a reality
of separation, this way of
thinking is found in all aspects
of life, including science, politics,
religion, and notably,
in lives of people. Urgently,
we await recognition of an
old/new Consciousness-Only
paradigm..for the  survival of
the individual, as well as the
world community..!
~~CC 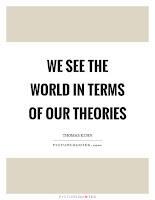 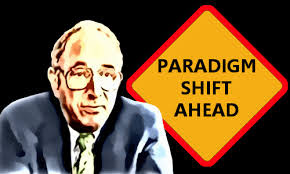 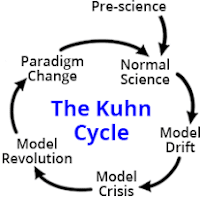 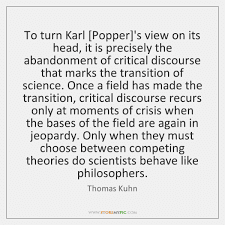