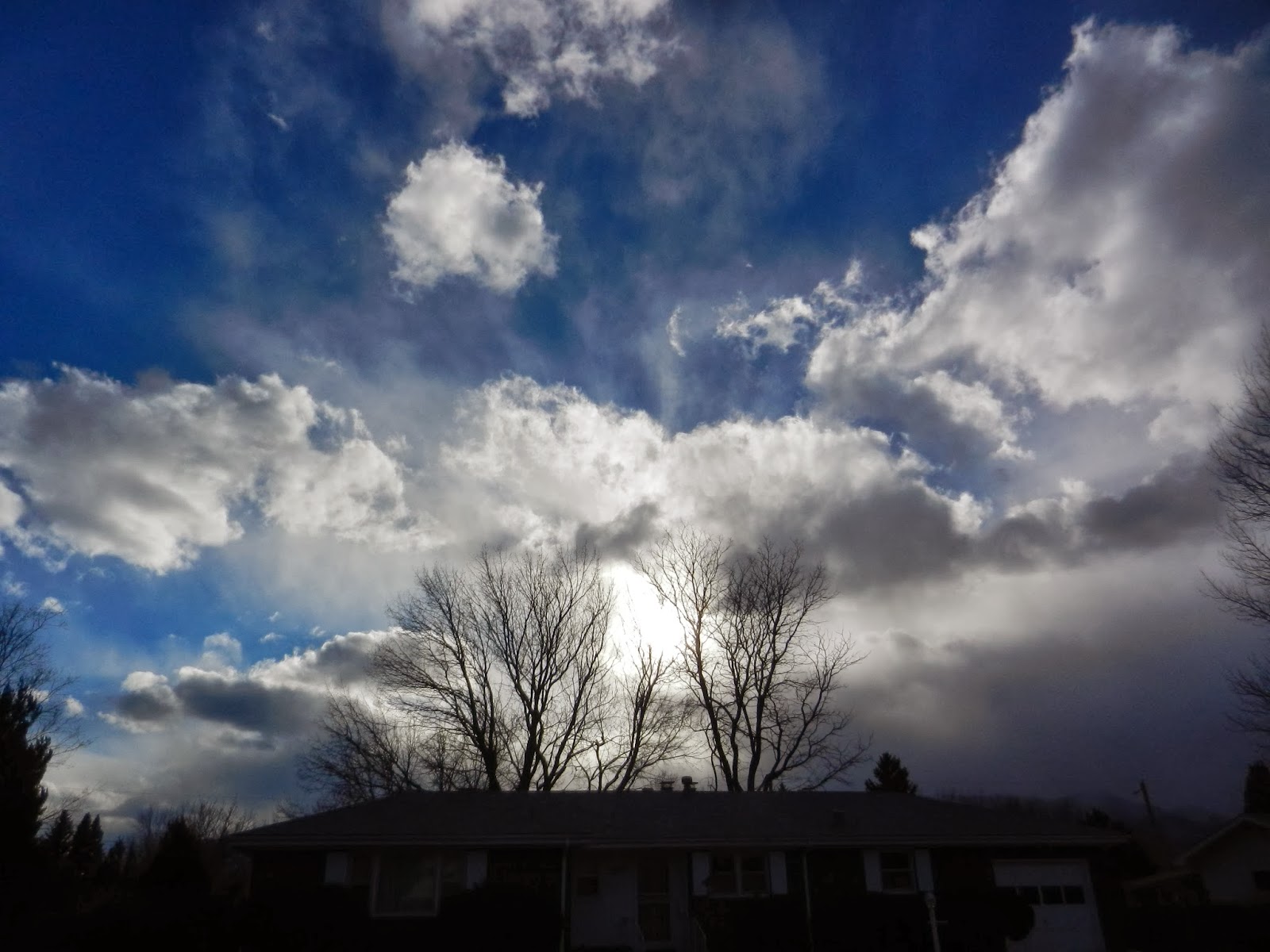 An exchange of
a gaze
a pause in time
to gain in-sight
a slow glimpse of
each the other's
singular light..
Sensing the light
splitting and offering
identity and worth..
Departing now
both carrying one
holy gaze
into their own
nearby time...

“In South Africa, a journalist friend of mine met an old Indian chief whom he would have loved to interview. The chief agreed, on the condition that they could have some time together beforehand.  The journalist presumed that they would meet and just have a normal conversation.  Instead, the chief took him aside and looked directly into his eyes in silence for a long time.  Initially, this terrified my friend; he felt his life was totally exposed to the gaze and silence of this stranger.  After a while, the journalist began to deepen his own gaze.  Each continued this silent gazing for more than two hours.  After this time, it seemed as if they had known each other all of their lives.  There was no longer any need for the interview.  In a certain sense, to gaze into the face of another is to gaze into the depth and entirety of his life.”
Anam Cara by John O’Donohue
Posted by Charles Coon at 5:09 PM