A new movie
(Careful!..spoiler below!)
Human..Language..Time
These are not what
we have thought they are..
The reality of a universal
language..
A language which
recognizes time as
a construct of mind..
Future and past
reside as thoughts
in a circled yet
unbounded Now..
A universal language
enables recognition of
our essential Self... 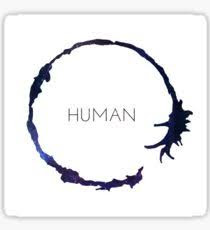 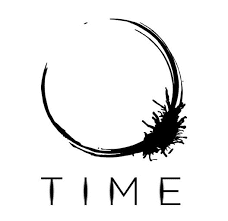 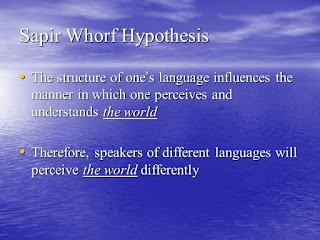 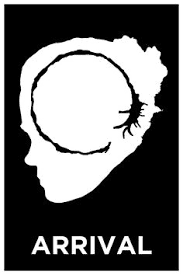 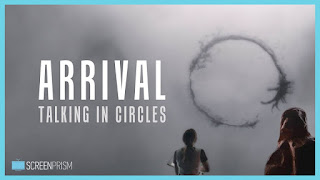 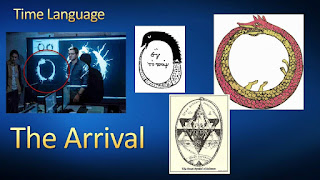 
*CUT TO THE CHASE*
Brought to you by

Twelve alien pods land around the world, and a team of scientists are called to communicate with the aliens and see what their purpose is for arriving.
Dr. Louise Banks discovers that by learning the language of the aliens, one can see future events. This means that all the scenes featuring Louise's daughter Hannah were not flashbacks, but visions that she saw once she communicated with the aliens. The aliens are bringing their language to humanity because the aliens will need humanity's help in 3000 years time.
Louise manages to avoid a military attack against the aliens after telling General Shang the dying words of his wife to prove her theory after she had seen their later encounter in a vision. The aliens leave Earth, and Louise decides to pursue a relationship with Ian Donnelly (one of her co-workers) since they will become parents to Hannah, even though things will not end well for any of them.