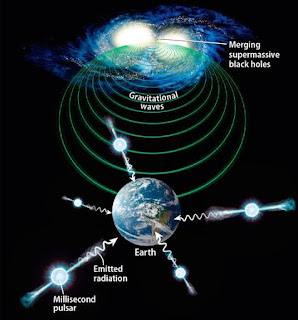 Now that Gravitational fields have been detected and heard from deep space ~ it's time to postulate that even Gravity may be subject to a subtle but a far more powerful force through Asymptotic freedom. That psychic force field is a Unified Field of love and soul consciousness that exists not only beyond time and space but also beneath our deepest fears and whose principle property is the universal urge to unite. This is my valentine's day card to the Universe:  Allen L Roland, PhD
(for full article see:  http://www.veteranstoday.com/2016/02/15/asymptotic-freedom-proves-gravity-subject-to-another-force-love/
asymptotic
1.

of or relating to an asymptote.
2.

(of a function) approaching a given value as an expression containinga variable tends to infinity.
3.

(of two functions) so defined that their ratio approaches unity as theindependent variable approaches a limit or infinity.
4.

(of a formula) becoming increasingly exact as a variable approaches alimit, usually infinity.
5.

coming into consideration as a variable approaches a limit, usuallyinfinity: