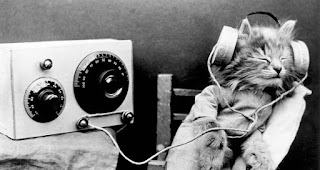 Apple Inc. is working with partners in the U.S. and Asia to develop new wireless charging technology that could be deployed on its mobile devices as soon as next year, according to people familiar with the plans.

Apple is exploring cutting-edge technologies that would allow iPhones and iPads to be powered from further away than the charging mats used with current smartphones, the people said, asking not to be identified as the details are private. The iPhone maker is looking to overcome technical barriers including loss of power over distance with a decision on implementing the technology still being assessed, they said.
(link for full article:  http://www.bloomberg.com/news/articles/2016-01-29/apple-said-developing-wireless-charged-phone-for-as-soon-as-2017-ijz3i4si

The following are past newspaper articles more than 100 years old which were taken from the Tesla Collection. These are unique original articles about the wireless transmission of electrical energy printed at the time when Tesla was alive.   (an excerpt from:  http://www.teslasociety.com/tesla_tower.htm