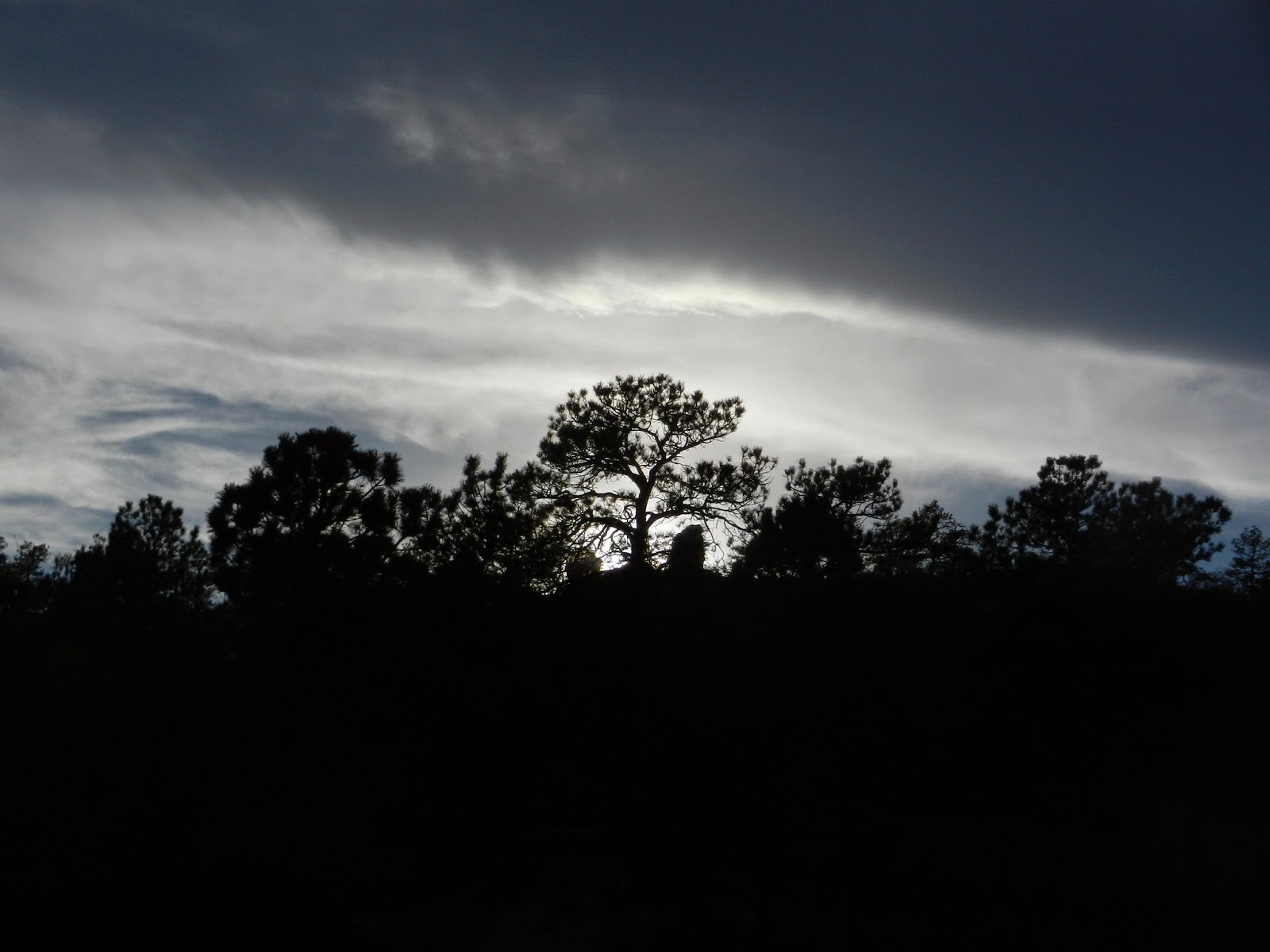 
Non-dual teachings have been around for thousands of years. They are the basis for some of the world’s major religions. At the moment, it seems the message of non-duality is breaking free from its religious history. It is being re-invented, translated, and adapted into really straightforward and simple language. The new teachings are making non-duality available to many people who would not have otherwise heard the message.
--Non-Duality America website..

One of the most divine, sacred, deeply religious things that can happen is a total loss of your personal religion, a dropping of your second-hand belief in God and a waking up to what the word ‘God’ has always been pointing to, beyond words and sounds and images and the passing of experiences. To confine God to a word, a belief, an image, a feeling, a concept, a story, a dream, an ideology, to imprison God in a time-bound religious system, is to put limits on the vastness and give God a boundary, an inside and an outside, a shape, a form, a time-frame. To believe in God, to think of God, to dream of God, to argue about God, to claim God as ‘mine’ or ‘ours’ in any way, is to separate ourselves from God and each other, and create division where there is none. That is idol worship, the worship of form and story and mental truth, and it is not a sin but a vast limitation, a human forgetting of what can be only ever hinted at by the metaphor ‘God’.
---Jeff Foster

At the heart of experience, there is a fire that
burns all we know.  Offer everything to that
fire.  What remains--the ashes of love--is that
for which we have longed all our life.
---Rupert Spira