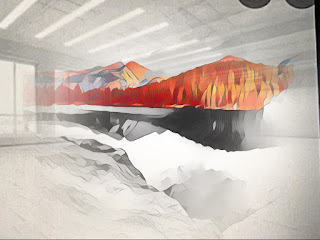 When Richard Sylvester met Tony Parsons, he said -“That was the end of what I thought had been my life”.

(Notes from a conversation with Richard Sylvester)

Q: There’s no cause and effect.