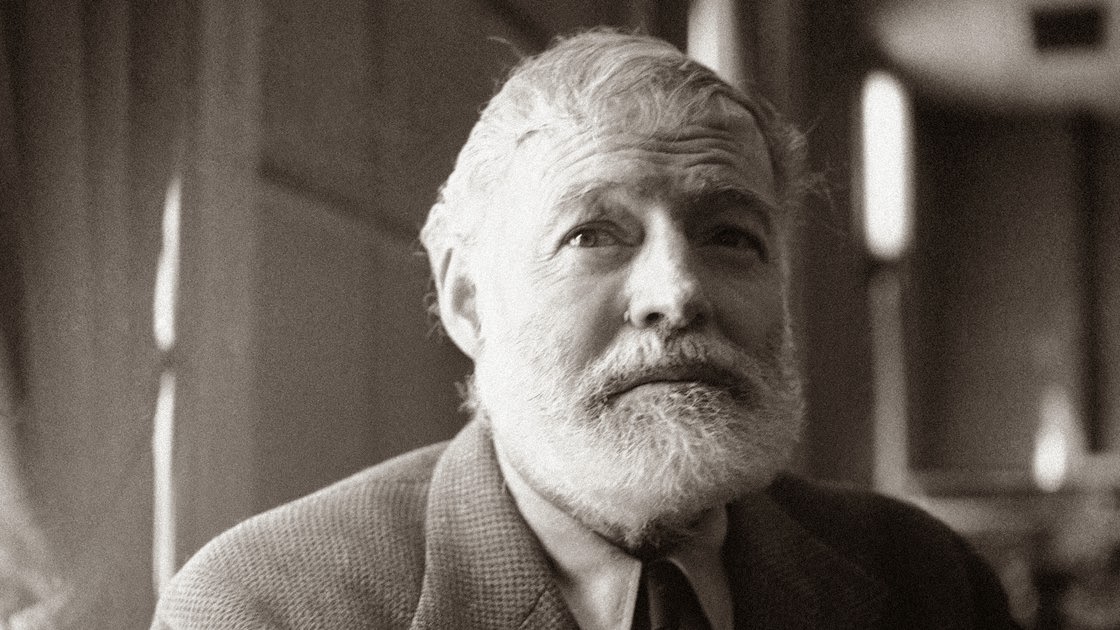 How he must have agonized..
Was his real Farewell ending
a created Superposition..?
Until he visioned his ending
and his pen a choice recorded
Cathrine remained both dead and alive..
His Superposition offered forty-seven
choices shaded with life and death..
In many of forty-seven worlds
life and death were poised
in one waking moment:
A new spring morning beckoned
for life and an electric light
reminded him of her ending
the past night he had recorded..
The question for us in these
quantum musings:
Was his Superposition moment
on that spring morning
expressing his deeper and clearer
truth..?  Or ours..?

"There are many more aspects of this
novel than are apparent at first glance.
This edition of A Farewell to Arms for the
first time makes available to the general
reader all the unpublished manuscript
material that literary scholars have used
in their professional papers to define an
explain some of the less obvious aspects.
For me, the most intriguing aspect is
Erwin Schrodinger." (bolding added)
-----Patrick Hemingway's Foreward in
Farewell to Arms

Who was Erwin Schrodinger..?

Both Schrodinger and Hemingway
served on the Austrian/Italian front
in WW1, Schrodinger on the
Austrian side, and Hemingway
on the Italian..
Both died in 1961..
Both received the
Nobel prize:
Schrodinger in physics
Hemingway in literature.. 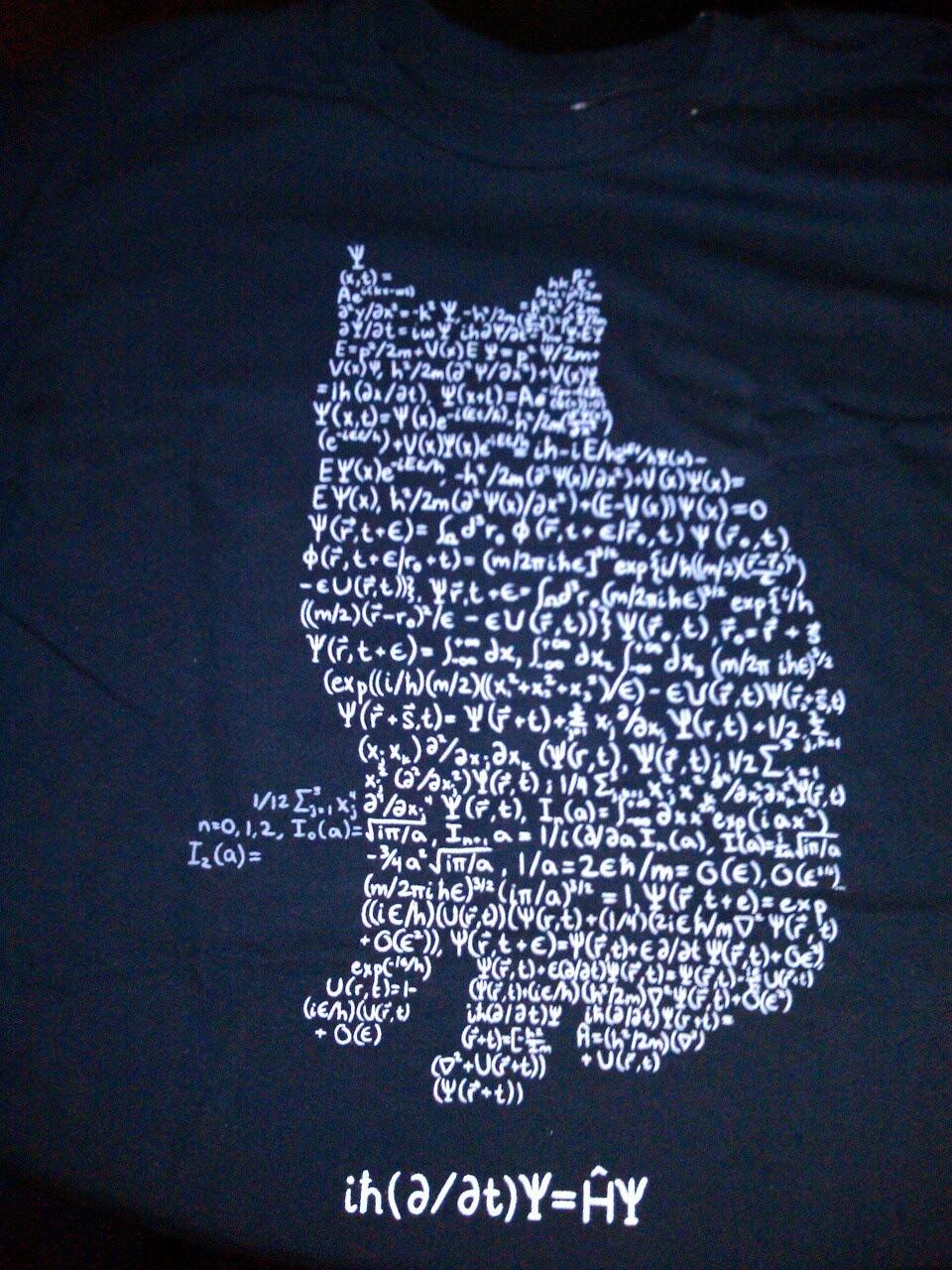 Schrödinger's cat is a famous illustration of the principle in quantum theory of superposition, proposed by Erwin Schrödinger in 1935.  Here's Schrödinger's (theoretical) experiment: We place a living cat into a steel chamber, along with a device containing a vial of hydrocyanic acid. There is, in the chamber, a very small amount of hydrocyanic acid, a radioactive substance. If even a single atom of the substance decays during the test period, a relay mechanism will trip a hammer, which will, in turn, break the vial and kill the cat. The observer cannot know whether or not an atom of the substance has decayed, and consequently, cannot know whether the vial has been broken, the hydrocyanic acid released, and the cat killed. Since we cannot know, according to quantum law, the cat is both dead and alive, in what is called a superposition of states. It is only when we break open the box and learn the condition of the cat that the superposition is lost, and the cat becomes one or the other (dead or alive).