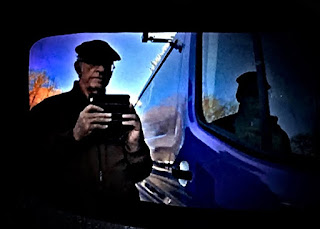 Perhaps science is nearing
the truth that we are..
Saying without naming
that Consciousness came first..
Within and as Consciousness
everything arises and becomes
a Simulation..a seeming Other...
And this Other
made of  Consciousness
may choose to simulate its Other..
This simple understanding
burns the confusion binding us all
through eons of time...


"There's a billion to one chance we're living in base reality," Elon Musk said tonight on stage at Recode's Code Conference, meaning that one of the most influential and powerful figures in tech thinks that it's overwhelmingly likely we're just characters living inside a simulation. 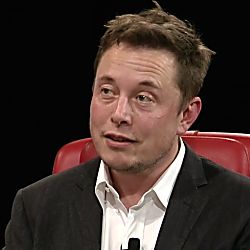 In 40 years, Musk explained, we've gone from Pong to massively multiplayer online games with millions of simultaneous players, games with photorealistic graphics, and stand now on the cusp of a new wave of virtual and augmented reality experiences.
But that's not necessarily a bad thing. "If a civilization stops advancing then that may be due to some calamitous event that erases civilization," Musk said, presenting two options. "Either we're going to create simulations that are indistinguishable from reality, or civilization will cease to exist."
Excerpts above are from: